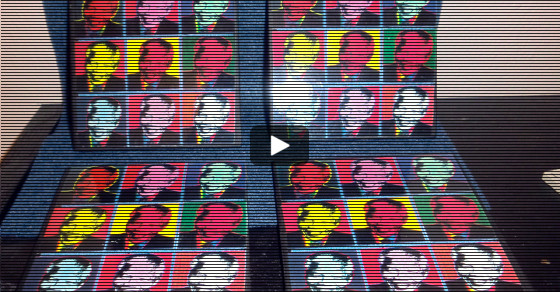 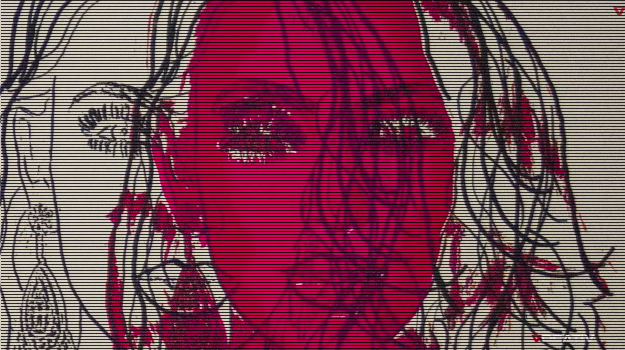 When it was first reported in early December that an artist claiming to be Andy Warhol’s cousin had been commissioned to do a portrait of Kim Kardashian, the second-most-searched-for celebrity of 2013 (behind only Beyoncé), it seemed very Warholian—the perfect intersection of pop culture and art.

The inevitable takedown followed: Was the artist really a cousin of Warhol? Was a portrait even commissioned? Soon the story became tinged with scandal and intrigue. Andy Warhol, a self-professed consumer of gossip, would have loved it.

So who is the artist behind the Kardashian portrait? Her name is Monica Warhol, a mother of six, who was born and raised in Pittsburgh, Andy’s hometown. She says her grandfather and Andy’s father were brothers, although she never met him. He died when she was 10.

One of Andy Warhol’s works, Silver Car Crash (Double Disaster), fetched a record $104.5 million dollars at auction in November. Monica is keenly aware of the value of her name. She says she’s part of “the new Warhol movement.”

“It’s my turn. I’m next,” Monica tells Vocativ. “I have always known it was me. And I knew there would be questions when the time came and that I would get backlash, or whatever,” she says. “But I’m not worried about it.”

Vocativ went to Tucson, where Monica now lives and works, to meet the artist in her studio. We leave it to you to decide what’s in a name.