Why Was A Gay Writer Denied Cat Adoption? 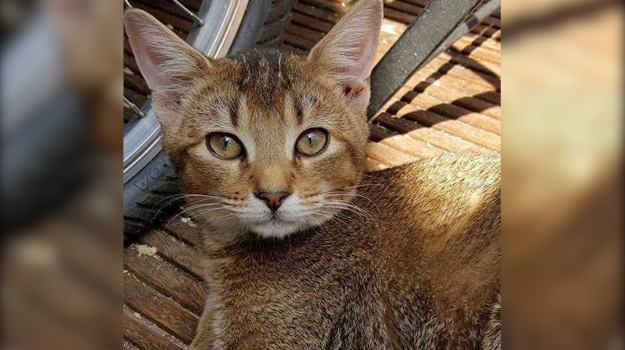 Alex Andreou contacted a woman online who put up two cats for adoption. But when she found out Andreou was gay, she refused to give him the cats.

After Andreou shared his story online, many on the internet came to the British writer’s aid and support. A friend volunteered to adopt them in his place, but the woman still refused.

That’s when the story gets even more bizarre. When Andreou did a reverse image search of the cat pictures, he discovered that they were from a window company’s website, which suggests that the woman’s cats may not even exist.