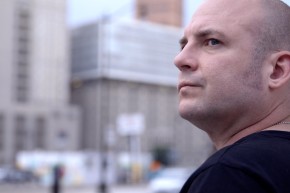 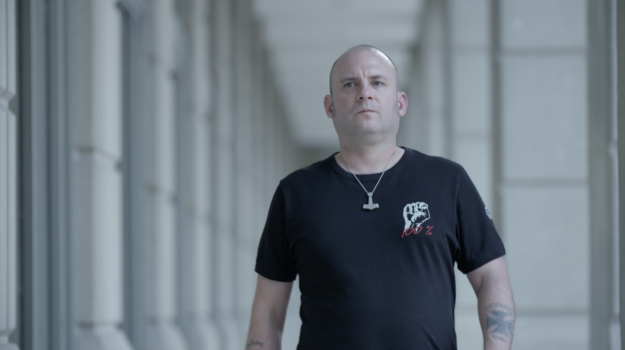 The National Socialist Movement is widely considered the largest Neo-Nazi group in the country and it’s calling Charlottesville “just the beginning.” Recently, the NSM has attempted to rebrand in an effort to move into mainstream politics. With the nomination and then election of Donald Trump, it saw an opportunity. Trump’s hardline, America-first message seemed to align with the NSM’s white nationalist ideology. So out went the swastika as a symbol of the NSM, but not the fundamental racism and hate at the heart of the organization. And then came Charlottesville.

So who is the man behind the NSM? His name is Jeff Schoep and he’s led the organization since 1994. While he claims the organization is a white civil rights group, his association with the Ku Klux Klan and his public rhetoric prove otherwise. Vocativ followed Schoep to several events over the last year and saw up close how the leader, he calls himself commander, of a Neo-Nazi group tries to whitewash an ideology of hate and exclusion.