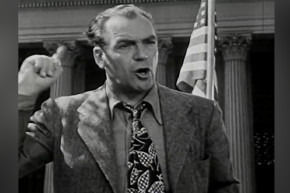 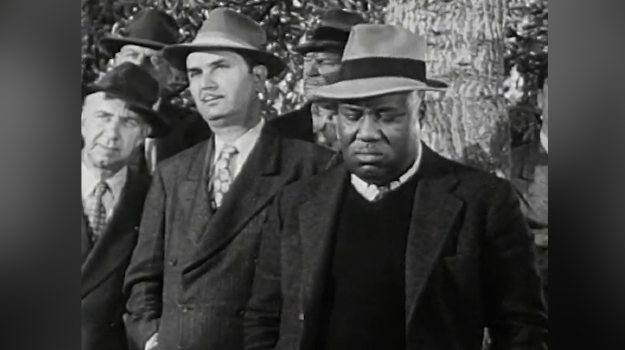 How did this WWII anti-fascism film go viral?

“Don’t Be A Sucker,” is a U.S. government film warning against fascist rhetoric. Unfortunately, the decades-old film seems to have become relevant once again in the wake of the white supremacist rally in Charlottesville…over 130,000 people retweeted the film over the weekend.

In the 1940s and 1950s the U.S. government put out a host of films like this. “Shades of Gray” focuses on the mental health of soldiers and gives advice on treatments including hypnosis and electroshock therapy.

Another 1943 film warns about gas attacks and suggests rinsing your eyes out with watered-down baking soda. The “Duck and Cover” movie prompted classroom drills during the Cold War era.

Hopefully those kind of drills won’t be needed again…