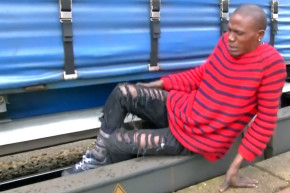 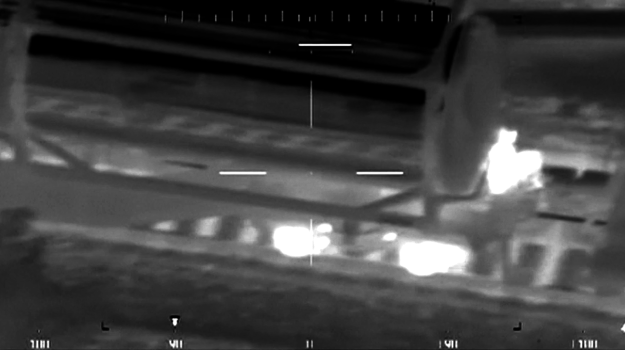 German police discovered a group of migrants hiding on a freight train during searches near the Austrian border on Wednesday.

Police were able to spot seven adults and five children hiding underneath the train’s lorries thanks to a heat-detecting camera.

With trains traveling at speeds of around 150 km, or 93 mph, hiding underneath trains is extremely dangerous. One of the travelers had seriously injured his leg and needed assistance walking.

Despite the risks, more migrants are finding it necessary to hide on trains. A police spokesman said the number of people found hiding on freight trains has spiked, going from 20 in the first half of the year to 100 people in July alone.