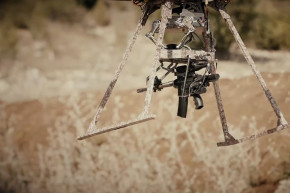 This Drone Can Fire Guns And Handle Recoil
By Jeff Donlan

This Drone Can Fire Guns And Handle Recoil 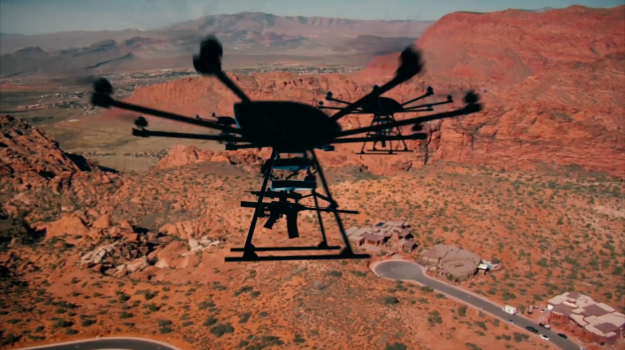 A weaponized drone that was designed for the military and can carry and fire guns.

The TIKAD, a 110-pound unmanned aerial vehicle, has a breakthrough that backyard hobbyists have yet to match. The drone, developed by Florida-based Duke Robotics, can aim and fire, using a robotic stabilizer that absorbs the recoil of its mounted gun. The stabilizer provides the drone with increased accuracy, while allowing it to quickly set up for the next shot.

If deployed, it could allow soldiers to engage the enemy, while reducing risk.