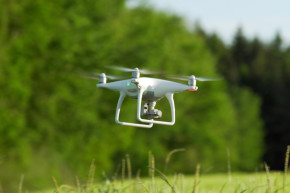 US Military Bases Given Authority To Shoot Down Trespassing Drones 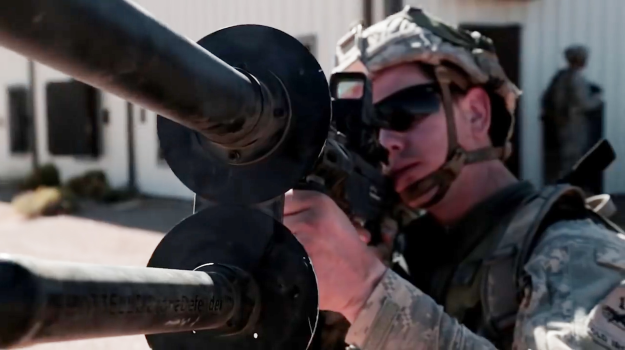 Fair warning to all drone trespassers: American military bases can, and will, shoot you down.

The Pentagon has given more than 130 military bases across the U.S. the right to shoot down trespassing drones. Now, any commercial or privately owned drone can be taken down if considered a “threat.”

The Department of Defense said it will “track, disable or destroy” the trespassers, but other specific military-base defense measures remain classified.

This comes after another ruling in April that restricted drones from flying closer than 400 feet from a domestic base, with any violators subject to “civil penalties and criminal charges.”

The Federal Aviation Administration estimates that hobbyist drone use could triple by 2021, and commercial use could increase by 1,000 percent.