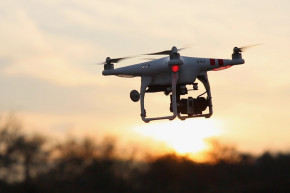 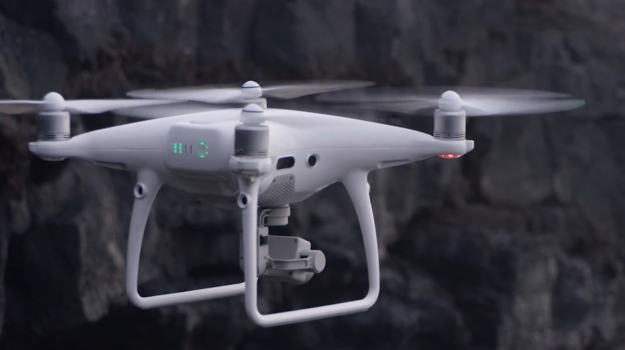 Over 300 DJI drones have been issued to army personnel thus far and the Chinese company is the most common “commercial off-the-shelf” brand of drone.

The UAVs are deployed to support specific missions like scouting and communications, but a memo citing classified reports by the Army Research Laboratory and the Navy — published here by Small UAS News – references “cyber vulnerabilities” in DJI’s software

The memo does not get too deep into technical or operational specifics, but the directive covers the grounding of drones as well as the removal of applications, batteries and media cards.