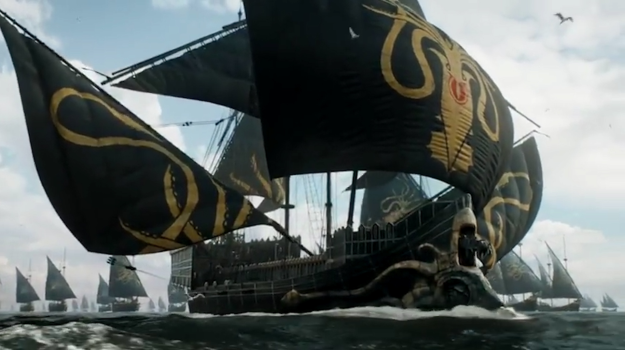 It was no surprise when Dragonstone, the first episode of “Game of Thrones” season 7, became a record-breaking success. The season 7 premiere has been watched through official channels more than 16 million times, the all-time highest views for a premiere in HBO’s history.

While impressive, that figure pales in comparison to the number of times the episode was pirated.

HBO has sent out thousands of warnings to people hosting illegal downloads, but it doesn’t seem to be working.