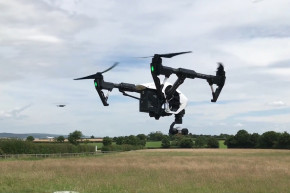 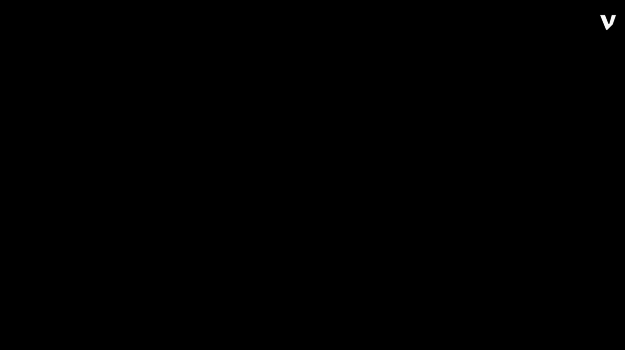 A pair of police departments in the United Kingdom are staffing a 24-hour drone squad for sensitive missions, such as finding missing persons, tracking suspects, and collecting visual evidence from crime scenes.

The drones, developed by the Chinese company DJI, expand law enforcement’s aerial surveillance capabilities and are retrofitted with thermal and zoom capabilities. These eyes in the sky also help keep officers away from dangerous situations.

The squad is also good for the taxpayer, as the drones cost a fraction of a helicopter unit and can be launched anywhere at any time.

But the current fleet can’t stand up to harsh weather like rain and gusty winds, and they still rely on batteries that limit flight time.

Still, an 18-month trial proved how useful and flexible drone squad could be at helping stop and solve crimes from the sky.