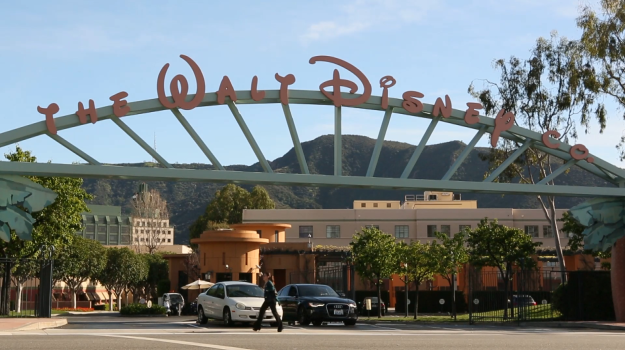 Disney’s search for an actor to star in their upcoming film “Aladdin” has so far been unsuccessful, but the internet is here to help.

Production of the live-action remake of the 1992 animated hit was slated to begin in July. Disney and “Aladdin” director Guy Ritchie launched a global casting call in March that involved casting directors in London and Abu Dhabi and throughout Egypt and India, as well as 2,000 actors and actresses reading for the parts of Aladdin and Princess Jasmine. Yet, somehow, Disney couldn’t find anyone.

Disney’s animated “Aladdin” was loosely based on the character of the same name from “One Thousand And One Nights,” a collection of Arabic folk tales. But with the film being set in the fictional city of Agrabah, it gave Ritchie, and the studio, some flexibility in casting. It allowed them to look for actors of either Middle-Eastern or Indian descent.

So when the studio expressed difficulty in finding the right actors, fans on social media were shocked. Many of whom pointed to India’s illustrious Bollywood industry as an obvious starting point. Fans began tweeting their suggestions, ranging from Bollywood stars to pro wrestlers.

While the studio had expressed interest in Dev Patel and Riz Ahmed, there is, after all, a whole new world of possibilities.