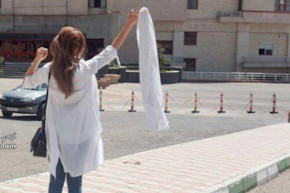 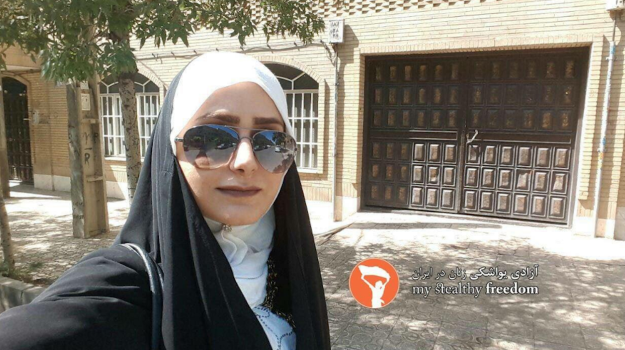 These women have guts!

Women in Iran are taking part in an anti-hijab campaign called #WhiteWednesdays by wearing white headscarves every Wednesday as a symbolic protest against the mandatory dress code.

The campaign was started in May by an online community called My Stealthy Freedom. There have been hundreds of online posts since it started. Some men are even showing solidarity by donning the headscarves.

Since 1979, Iranian women have been forced to wear hijabs by law. They are also banned from wearing clothing that reveals there arms or legs above the ankle.

These women are risking getting thrown in jail for criticizing the government, but have vowed to continue their fight for freedom.