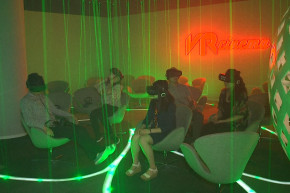 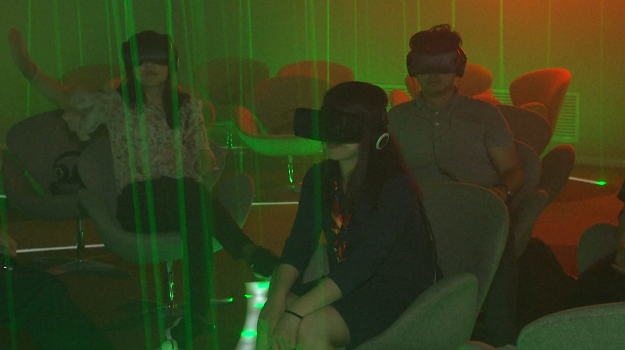 China’s first VR cinema has opened in Beijing. The audience can interact with the story and play any role in the film. They can see, hear, smell, and even feel in 360 degrees. The VR cinema was opened by Chinese electronics company Gome, which plans to open 100 more cinemas across the country in the next year.