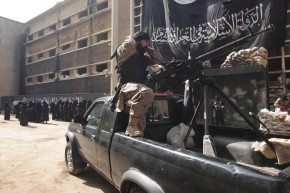 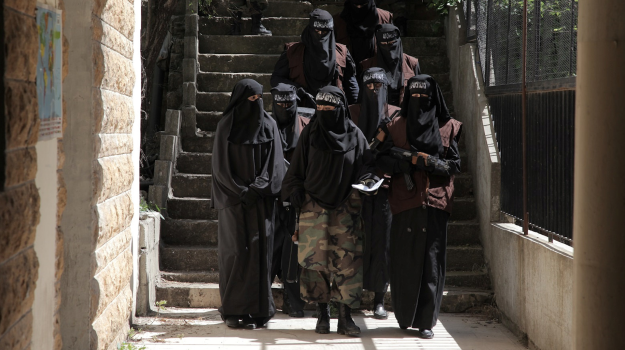 A new Saudi TV drama is exposing life under the Islamic State. ‘Black Crows’  tells the stories of women forced to live under ISIS rule. It tackles mass murder, suicide bombings, and rape as a way to counterbalance the heroic image ISIS portrays on social media. Actors on the show have received death threats, but the show’s creators say they feel compelled to keep making the show and combating ISIS propaganda.