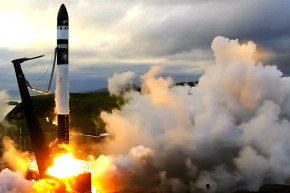 3D-Printed Rocket Blasts Off To Space
By Andrew Caringi

3D-Printed Rocket Blasts Off To Space 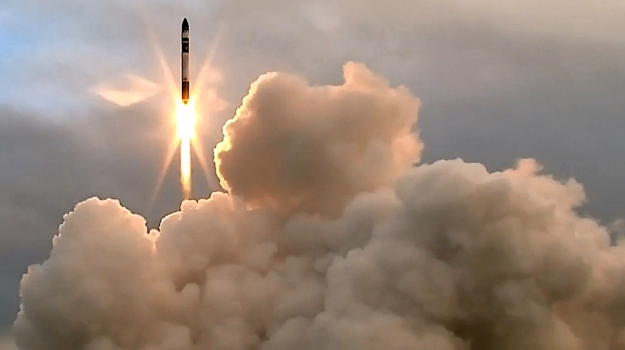 A 3D-printed rocket was launched Thursday from New Zealand’s remote Mahia Peninsula. It’s the first time a rocket has ever been launched from New Zealand. The experimental rocket is only 55 feet tall and runs on batteries. Rocket Lab, the startup that developed it, aims to make launches cheaper so smaller companies can put their own satellites into orbit. While the 3D-printed rocket successfully made it to space, it didn’t reach Earth’s orbit. The company hopes its second test flight will get the rocket there.