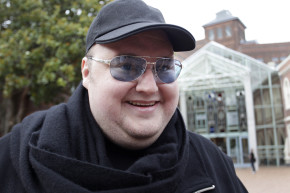 So Who is Kim Dotcom and Why Is He Back In The News?
By Jonathan Sanger

So Who is Kim Dotcom and Why Is He Back In The News? 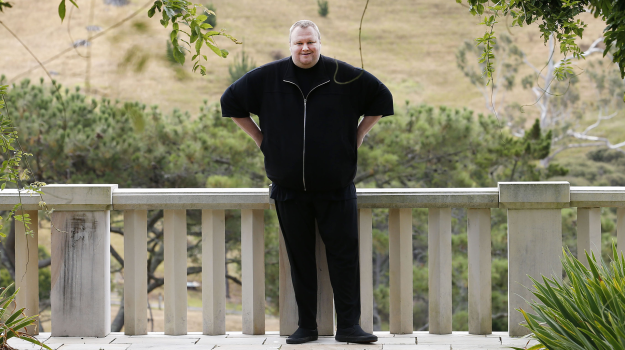 Kim Dotcom, a notorious internet entrepreneur living in New Zealand, is back in the news after inserting himself into a wild right-wing conspiracy related to the murder of a Democratic Party staffer. Dotcom is most famous for founding Megaupload and Mega, two file-sharing sites and he’s accused of paying top uploaders to put copyrighted content on Megaupload. He’s facing charges of money laundering, racketeering and wire fraud and he’s been fighting extradition to the U.S. Now he says he has evidence to support a conspiracy theory that Democratic Party staffer Seth Rich was murdered because he leaked internal documents to Wikileaks during the 2016 presidential campaign. But D.C police have said repeatedly they believe Rich was the victim of a botched robbery attempt while the country’s intelligence agencies say Russian hackers were behind the leak.