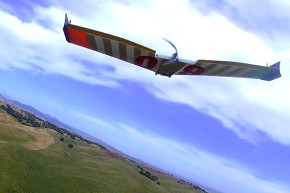 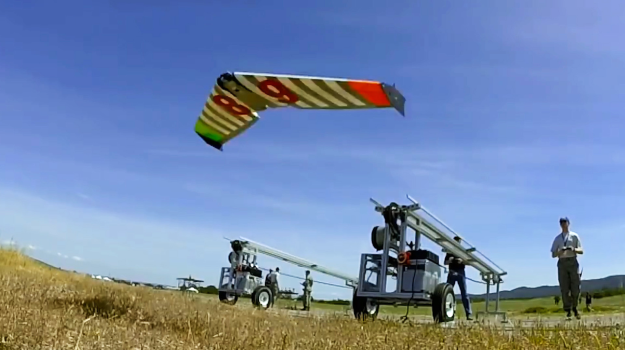 Could swarming drones be the future of warfare?

The U.S. Military, Naval and Air Force Academies recently battled one another with unmanned aerial swarms as part of ongoing tests of their effectiveness. Each team had 25 drones in their arsenal, a mixture of both fixed-wing and quadcopter aircraft. The teams had to tag the opposing team’s airborne drones and land in enemy territory. The battle was part of a contest put on by DARPA, the U.S. military’s futuristic research arm. Swarming could enable military aircraft to be smaller and more cost- effective than a single manned aircraft.