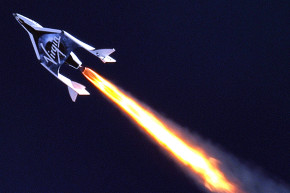 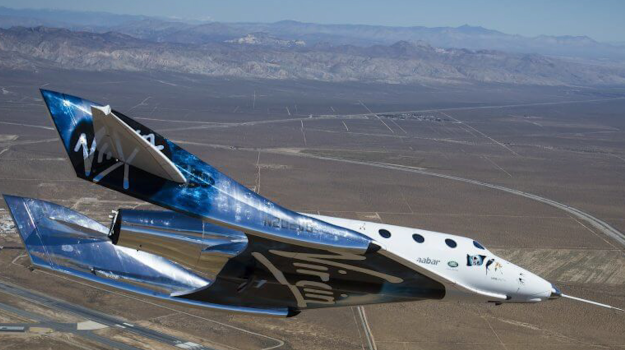 Virgin Galactic’s passenger-friendly spaceship, the VSS Unity, just conducted its fourth flight test. The rocket-powered plane was testing its new “feather” re-entry system. The twin tails of the ship fold up for aerodynamic braking during re-entry into Earth’s atmosphere. The feather system was modified after a pilot was killed during a test flight in 2014. Billionaire owner Richard Branson is selling tickets to space at a cost of $250,000 per seat.