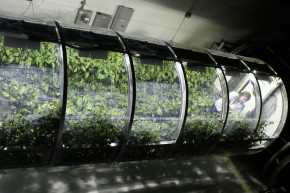 This Inflatable Greenhouse Was Built For Mars
By Andrew Caringi

This Inflatable Greenhouse Was Built For Mars 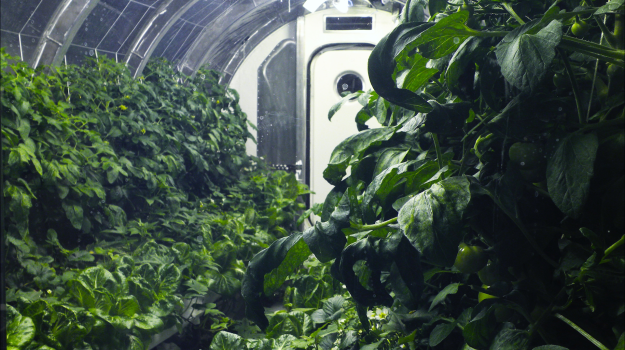 An inflatable greenhouse built for a mission to Mars could help prepare for future space colonies. The 18-foot-long greenhouse was designed by NASA and the University of Arizona. Astronauts have been growing plants in space for a few years now, but this inflatable greenhouse is the first large-scale system built by NASA. Each unit would be buried underneath the Martian surface to protect from space radiation. Astronauts will be sent up with water to sustain the plants, with excess water run off into a storage bin for future use.