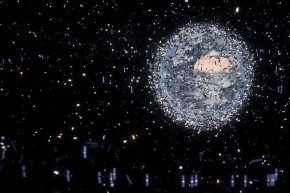 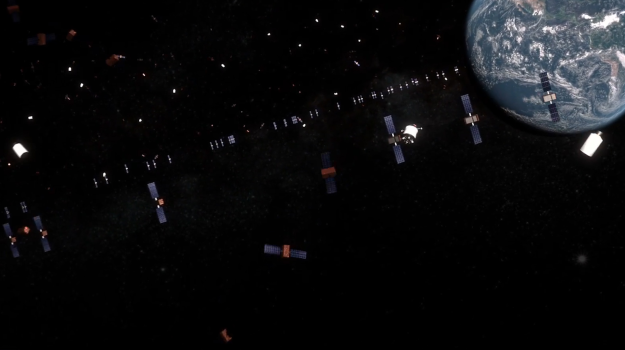 Space is becoming overcrowded with satellites and debris — and larger spacecraft could end up getting hit, according to the European Space Agency which simulated what low Earth orbit could look like in the future. In 200 years, satellites could have a 50% greater chance of colliding with each other. This would lead to even more space junk, and a chain reaction of further collisions. Space debris could be catastrophic to larger spacecraft, like the International Space Station. SpaceX, Boeing, and Samsung plan to launch thousands of small satellites in 2018. Scientists suggest that inactive satellites be sent to burn up in Earth’s atmosphere.