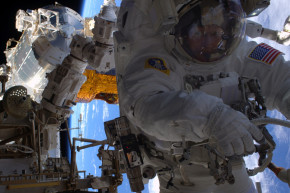 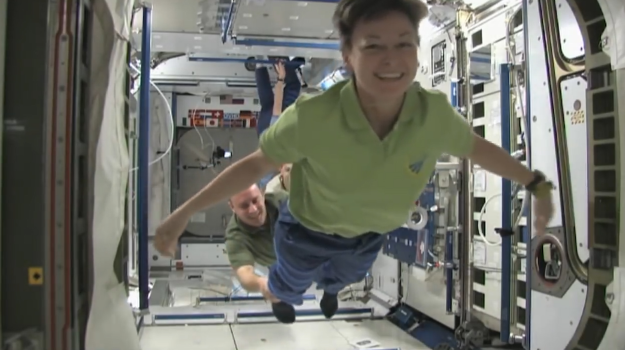 Astronaut Peggy Whitson made a record-breaking eighth spacewalk on Thursday. She has spent more time walking in space than any other woman — 53 hours and 22 minutes. This puts her at number five on the all-time spacewalking list. She and fellow astronaut Shane Kimbrough have been working on the International Space Station. They are preparing it for the arrival of commercial spacecrafts from SpaceX and Boeing. Whitson made history in 2007 as the first female commander of the ISS. She has now spent more than 500 days in space, and will return from her current mission in June.