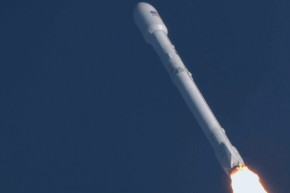 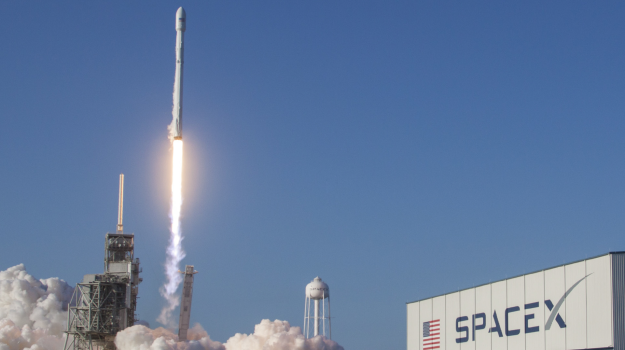 SpaceX just successfully launched the same rocket…twice. This is the first time a previously-used rocket has launched a payload to space. The Falcon 9 rocket returned to earth in one piece again, landing on a barge in the Atlantic. Reusing rockets could dramatically decrease the cost of launches by as much as 30%, and when a current Falcon 9 launch can cost $62 million, that’s a big chunk of change.

The rocket was previously flown and landed back in April 2016. Refurbishing the rocket and testing it took around four months. The historic launch happened at the Kennedy Space Center, on the same pad where Apollo 11 lifted off in 1969.