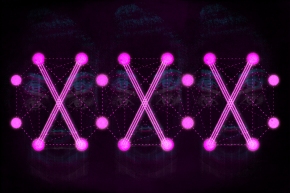 “The founders behind the project are adult webmasters from the [90’s] and were running some of the largest networks back then,” said John Miller, one of the site’s founders, in an email. “While most of us are in the mainstream online business these days we noticed the huge progress in neural networks during the past few years and decided to launch an ‘intelligent’ adult website once again by using today’s available technologies.”

The best case scenario here is the people use Pornstar.ID to identify favorite performers so that they can, you know, actually pay for their content.