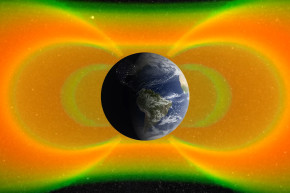 The Secret Is Out About Earth’s Radiation Belts 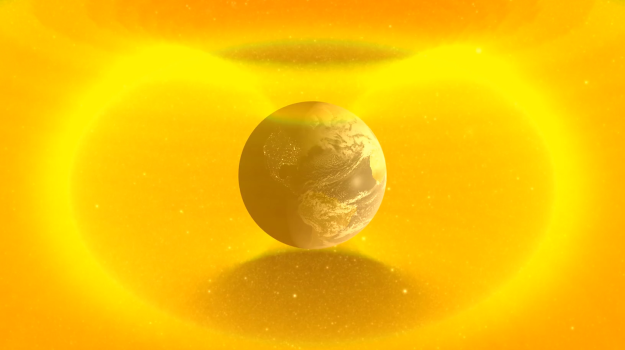 NASA just revealed a secret about Earth’s radiation belts. The doughnut-shaped belts work together with Earth’s magnetic shield to protect us from the sun’s radiation. It was assumed that these radiation belts were too dangerous for spacecraft to explore. But new findings show that the belts are  weaker than previously thought. NASA has been afraid to send astronauts outside of Earth’s lower orbit for fear of extreme radiation, but this new discovery opens up possibilities for deeper space travel.