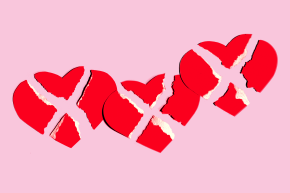 The study has emboldened some anti-porn activists, including Dawn Hawkins, executive director of the National Center on Sexual Exploitation, which was formerly known as Morality in Media. “Pornography is sex-negative,” said Hawkins in a press release celebrating the study. “Pornography rewires an individual’s sexuality to pixels on a screen rather than to a real person, which is inherently inconsistent with healthy, organic relationships.” (While we’re talking about ideas of “healthy, organic relationships,” it’s worth noting that Morality in Media linked legalized same-sex marriage with mass murder.)