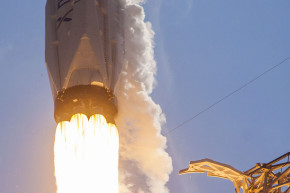 SpaceX Will Reuse A Rocket Booster For The First Time 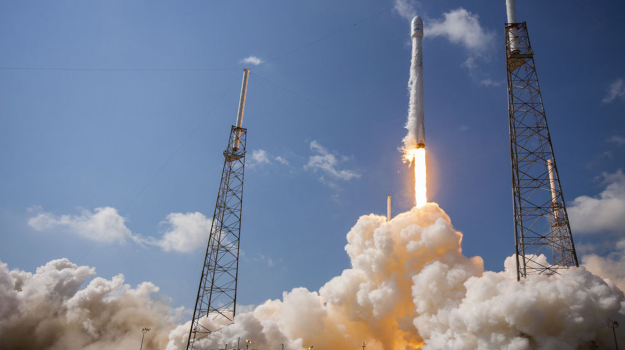 SpaceX is about to reuse a rocket for the first time. The reusable Falcon 9 rocket is set to launch later this month. It will carry a communications satellite into Earth’s orbit. SpaceX has launched and recovered eight reusable rockets — and now, one of those will be used for a second mission. SpaceX hopes reusable rockets will reduce the costs of future space missions.