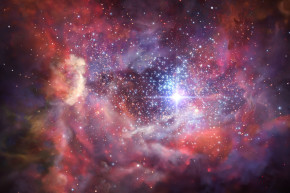 Astronomers Are Finally Able To See The Most Distant Galaxy Ever 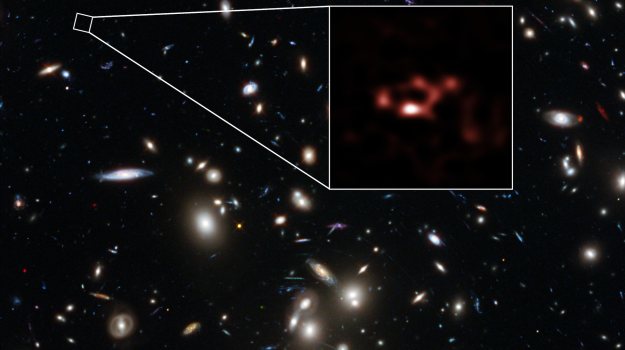 Evidence of the Universe’s first stars was just found in a galaxy far, far away. Galaxy A2744_YD4 is the farthest galaxy ever observed by astronomers. Located about 13 billion light-years away, it’s filled with dust from exploded stars — and according to scientists, the dust could be the remnants of the first stars in the Universe. Because it’s so far away, astronomers are observing galaxy A2744_YD4 when the Universe was just 600 million years old. Determining the timing could be the key to “one of the holy grails of modern astronomy.”