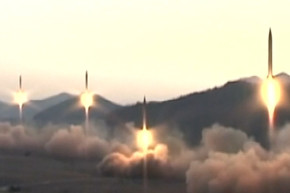 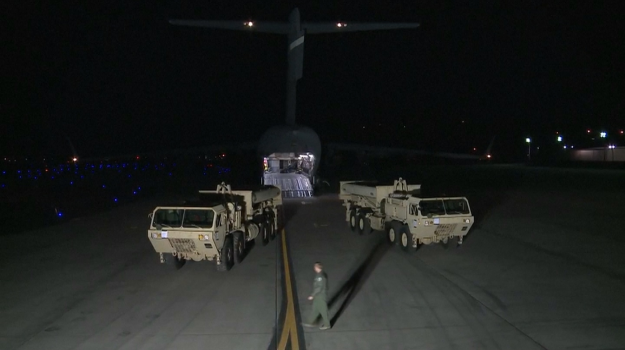 In response to North Korea test-firing four ballistic missles on Monday, The U.S. has started deploying an anti-missile system in South Korea. The Terminal High Altitude Area Defense system, or THAAD, would help protect South Korea from its northern neighbor. THAAD is capable of shooting down short- and medium-range ballistic missiles. China, however, is angered by he deployment, saying it could start a new arms race. A Chinese Foreign Ministry Spokesman spoke out against the deployment process, urging “the relevant sides” to stop.

The missile system is expected to be fully deployed in a few months.