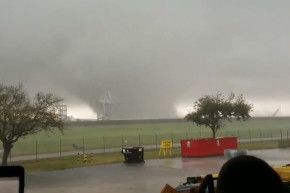 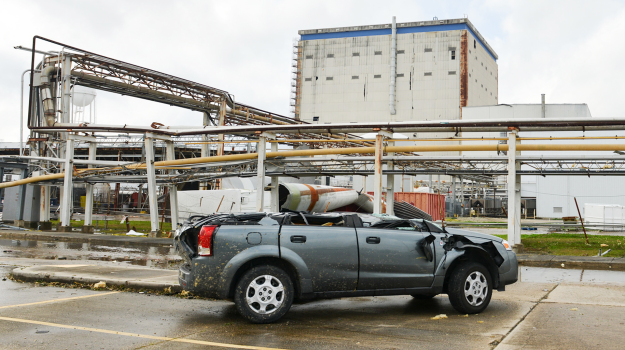 Louisiana has declared a state of emergency after tornadoes swept through New Orleans and nearby areas on Tuesday. The twisters didn’t just flip cars and destroy homes, one struck a NASA facility in the area, damaging buildings, equipment, and 200 cars.

NASA’s Michoud Assembly Facility in New Orleans is building the Space Launch System, a heavy-lift rocket designed to one day carry astronauts further than they have ever gone, but it was not damaged in the storm. At least seven tornadoes touched down, one caused significant damage in an area hit by Hurricane Katrina in 2005 according to NBC News. No fatalities have been reported so far, but dozens of people suffered mostly minor injuries.