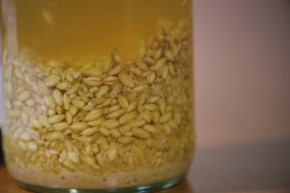 These College Students Made Beer From A 5,000-Year-Old Recipe
By Jeff Donlan

These College Students Made Beer From A 5,000-Year-Old Recipe 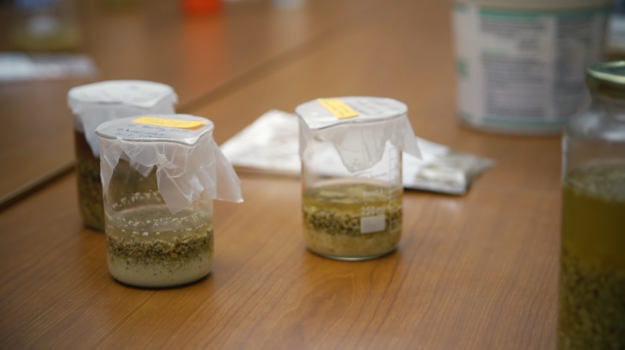 Researchers at Stanford just home-brewed the world’s oldest known beer. The idea was sparked by beer residue found on the inner walls of pottery vessels from a site in northeast China. The students discovered the vessels contained grains like wheat, millet, and barley. They then imitated a 5,000-year-old Chinese recipe to make the brew, using the different grains and letting the liquid ferment for a week. According to the researchers, the final product had a fruity, sour taste to it. No word yet on how useful it is for beer pong.