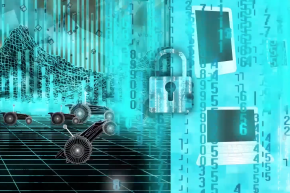 Why We Need Encryption, Explained By Sci-Fi Dystopias
By Judith Dubin

Why We Need Encryption, Explained By Sci-Fi Dystopias 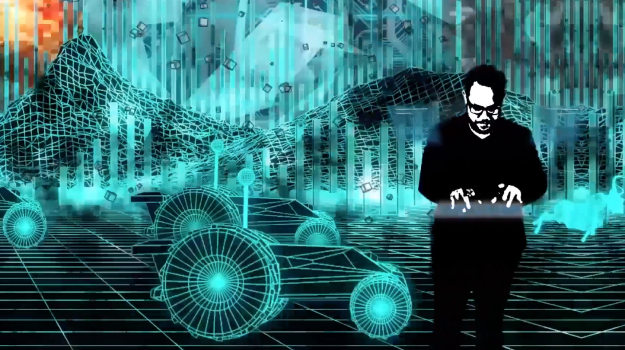 As the age of Trump gets into full swing, the specter of surveillance is once again brimming back to the surface of our collective imagination. In no small part thanks to the Obama administration, Trump has inherited an increasingly sophisticated system of surveillance, one which in the near future could include omnipresent facial recognition technology, backed by existing tools that can hack into our cell phones or monitor our social media accounts with little hassle.

In light of these threats, says Kevin Bankston, the director of New America’s Open Technology Institute, the best offense is a good defense. Namely, the encryption of our vast digital lives.

Turning to science fiction, Bankston explains that the near future of surveillance could broadly veer down one of two paths. Either we get the dystopian world of George Orwell’s “1984,” where governments keep an oppressive boot on the necks of their citizenry by monitoring their every move. Or we could end up with the chaotic wasteland seen in the cyberpunk works of Peter Watts, where the concepts of privacy and security on the internet have long since disappeared and every person is only out for themselves — laid out in his book, “Maelstrom.”

Neither scenario is wildly far-fetched: regimes in China, Russia and elsewhere already use surveillance to monitor their citizenry and block content — and Western democracies may not be far behind. But encryption, as Bankston puts it, can be a “double duty dystopia destroyer.”

“It protects your data from identity thieves and stalkers and hackers,” he says. “But it also protects us from ‘1984,’ by making it much, much harder for governments to engage in mass surveillance.”

At the end of the day, Bankston says, encryption should be seen as a right that we need to fight for — one that’ll protect us from the worst of all futures.