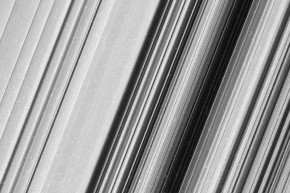 See Saturn’s Rings In All Their Glorious Details 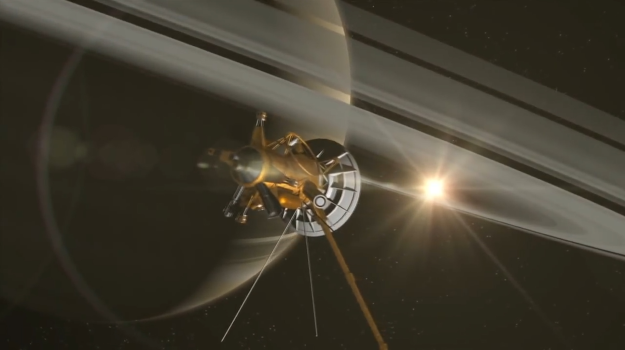 Some of the closest images we have ever seen of Saturn’s rings were just captured as NASA’s Cassini spacecraft orbits the gas giant in its ring-grazing phase. The spacecraft has been flying around the outer rings every week since November and is sending back new images that reveal features called straw and propellers. They are caused by small moons, and resemble gaps in the rings. Cassini has been studying Saturn’s rings for 13 years, and will end its mission this April.