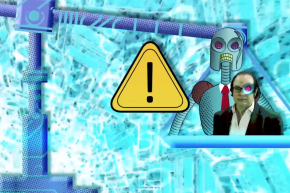 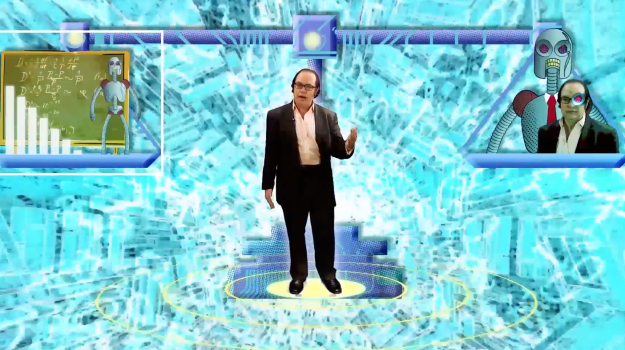 The impeding era of artificial intelligence will obviously be amazing, according to Neil Jacobstein of Silicon Valley think tank Singularity University, but it won’t be as freeing or as dangerous as everyone says it will be. Instead, he says, it’s best thought of as a trade-off.

On the one hand, AI will certainly revolutionize countless fields. “It’s going to make medicine much more accurate, in terms of diagnosis,” Jacobstein offered as an easy example. “It’ll reduce prescription errors and medical errors.”

It’ll help educate our children and safeguard people’s public health, particularly in developing nations. And as Vocativ has highlighted in the past, it’ll make our roads safer by reducing car accidents. More than anything, it’ll let us expand past our fleshy limitations, with artificial neural networks that dwarf the relatively small surface area of our admittedly buggy brains.

But as with any exponential technology, Jacobstein noted, there are trade-offs to consider.

There’s also the question of who will be able to take advantage of these newfangled advances. If recent history tells us anything, it’s that the poor and marginalized tends to get the short end of the technological stick.

The sky’s the limit for what we can someday accomplish with AI, but only if we’re able to keep our eyes wide open as we move ahead.