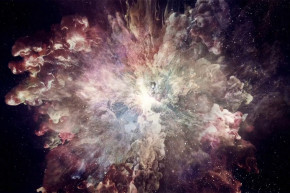 This Beautiful Supernova Was Created In A Fish Tank 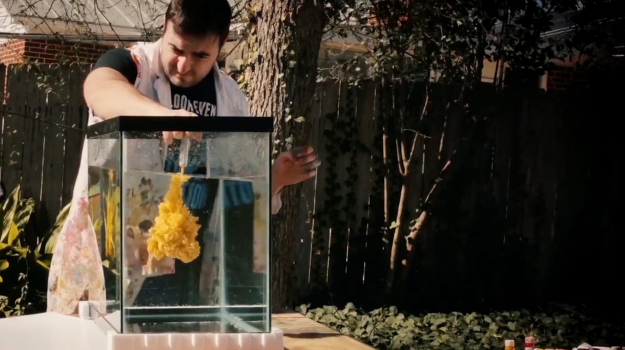 When you watch Thomas Vanz’s film Novae, you might assume he used state-of-the-art visual effects software to create the stunning visuals of a supernova, and you would be wrong. Instead, the French filmmaker recreated the cosmic explosion in an aquarium using ink and water.  The resulting ink clouds replicated how gases and other elements would behave in an actual supernova. It took over two months to film every individual ink cloud, which were stacked in post-production to create one powerful supernova. Cosmic explosions have never looked so beautiful.