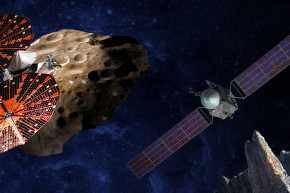 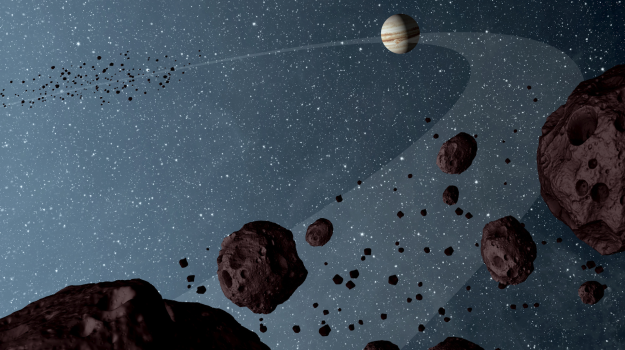 NASA has announced two new missions to study asteroid formations designed to give new insight into the early history of our solar system. The first mission, known as Lucy, will visit Jupiter’s Trojan asteroids. Trojans are swarms of asteroids that orbit the sun behind and in front of Jupiter. Little is known about Trojans, but scientists believe they are early relics of our solar system.

The second mission, Psyche, will study an asteroid made of metal. Scientists believe it may be the exposed core of a planet that was once the size of Mars. It will take seven years for the spacecraft to reach the asteroid. This mission will help NASA understand how Earth-like planets formed different layers.