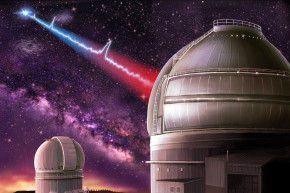 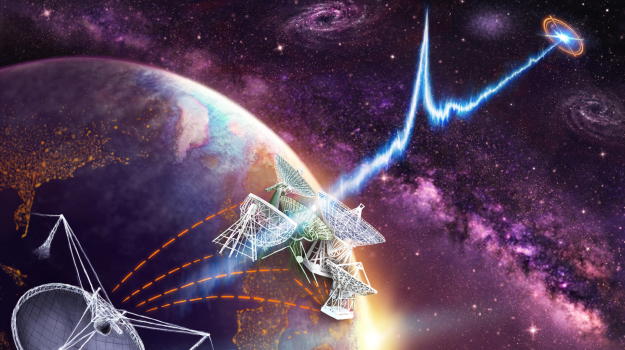 A set of mysterious cosmic radio signals are now sourced to a galaxy over 3 billion light years away. In 2012, nine radio signals—each just a few milliseconds long— were detected by a radio telescope array in New Mexico. New analysis software from UC Berkeley found that the signals came from a dwarf galaxy that continuously emits radio waves. Early theories suggest a supernova explosion created multiple magnetars—highly magnetic, spinning stars that emit radio signals. If right, this is the first time a magnetar has been observed by astronomers — a worthwhile discovery after such a galactic uproar.