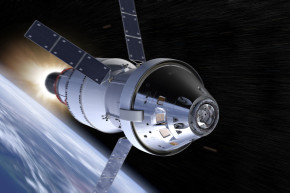 2016 Was A Busy Year For The Orion Spacecraft 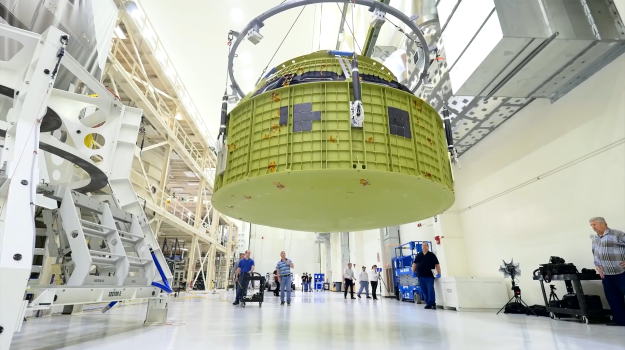 The Orion spacecraft has made some great strides during 2016. NASA Engineers assembled the crew module and conducted a splashdown test and Navy divers practiced the techniques to recover Orion in preparation for its ocean landings.The 24-foot-long  solar wings that will power the spacecraft were deployed for the first time. Orion is slated to launch in September 2018 for a three week orbit around the moon and will one day carry the first humans to mars.