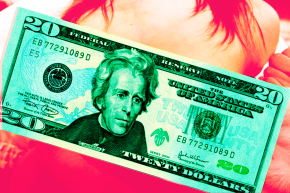 That’s right: A South Carolinian would have to pay extra money to the government to be able to access adult content on the computer that they themselves own.

In a hard-to-follow line of logic, Chumley told GoUpstate, “If we could have manufacturers install filters that would be shipped to South Carolina, then anything that children have access on for pornography would be blocked. We felt like that would be another way to fight human trafficking.”