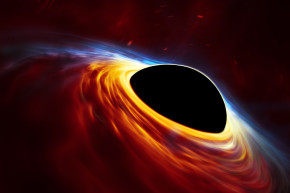 Supernova Turns Out To Be Black Hole Devouring A Star 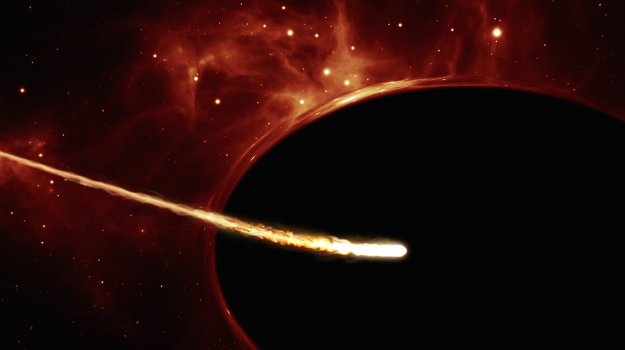 The Hubble Telescope has shed new light on one of the brightest events ever witnessed in the universe. In 2015, scientists thought they witnessed the brightest supernova ever recorded, but it turns out it might have been an even more rare event — a black hole ripping a star to shreds. Researchers believe the “superluminous event” was caused by colliding debris and heat as a rapidly spinning supermassive black hole destroyed a small star. The black hole, in a galaxy some 4 billion light-years from Earth, likely has a mass at least 100 million times that of Earth’s Sun. Astronomers reached this theory using data from the Hubble and two ground-based telescopes.