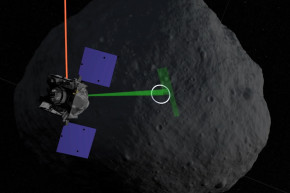 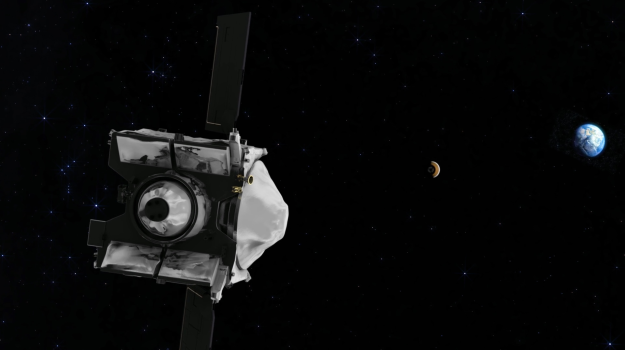 An extremely sharp-eyed camera will help scientists search for water on the asteroid Bennu.

Launched in September, NASA’s OSIRIS-REx spacecraft will study and collect samples from the asteroid. Aboard the spacecraft is OCAMS, a set of three cameras that act as the spacecraft’s eyes. One camera, PolyCam, can record images from up to 60 miles away and will help scientists maneuver the spacecraft. A second, SamCam, will keep track of the spacecraft’s process as it collects samples. And the final camera, MapCam, will keep watch for hazards like dust storms while it searches under Bennu’s surface for evidence of water.

Findings from OSIRIS-REx will help scientists understand how planets and life are formed.