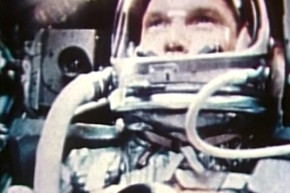 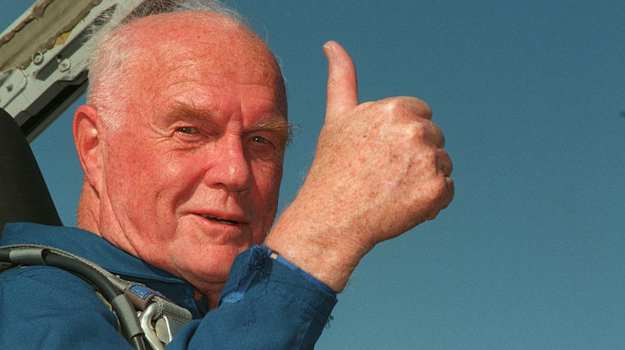 December 8th brought the tragic news that NASA legend John Glenn has died at age 95. Glenn became the first U.S. astronaut to orbit the Earth in 1962. As though that wasn’t enough, in 1998 Glenn returned to space at age 77, making him the oldest astronaut to go to space.

In other space news, data from the Mars Express Orbiter was used to create a virtual flyover of a Martian valley. Seeing a new perspective on the red planet isn’t the only recent visual gift, however – NASA launched a Giphy page to let viewers explore the glory of space, loop after loop.