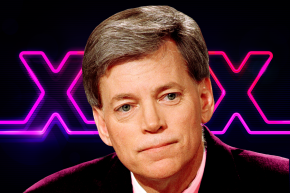 Weiss says his interest is in seeing experts come together despite these disagreements over nomenclature. “It is the saddest thing to me that, in my opinion, we throw intellectual rocks at each other,” he said. “We need to be working together.” In the meantime, surely one thing both sides can come together on is in wanting nothing to do with the likes of Duke.