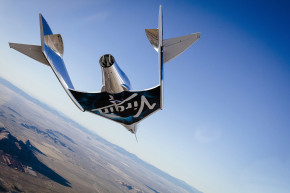 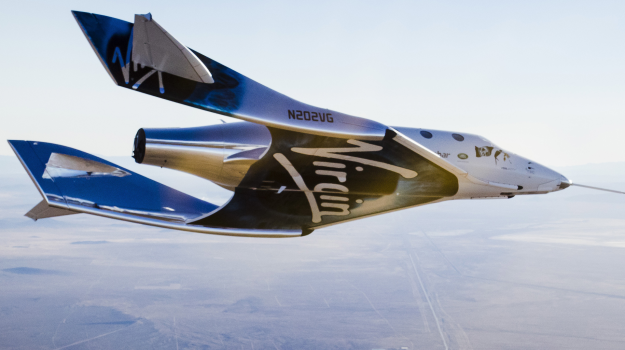 Virgin Galactic is flying high again, as the new VSS Unity completed its first glide without a hitch in the Mojave desert on December 3rd.

The aircraft, also called SpaceShipTwo, is part of Virgin’s plan to take tourists to space. It’s designed to rocket into space after being released at high altitudes from a mothership.

But the company had a major setback in 2014. During a test flight, the VSS Enterprise ripped apart midair, killing the copilot.

This recent test flight was VSS Unity’s fifth, but the first time it flew unattached from the mothership. It was dropped from about 50,000 feet, and reached over 400 mph. Virgin Galactic engineers are still reviewing the test performance, but it looks to be a step taken towards space tourism.