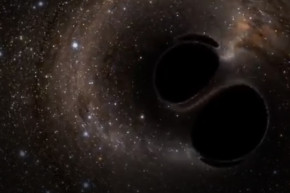 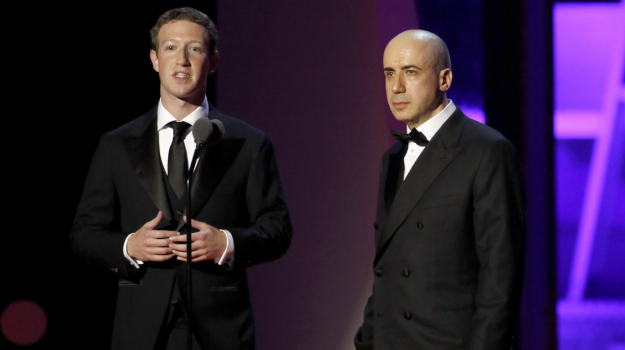 A collision of two black holes has won the richest science prize of 2016. Founded by tech billionaries, including Sergey Brin of Google and Mark Zuckerberg, the Breakthrough Prize awards $25 million in prizes annually to scientists and researchers.

This year $3 million was awarded to the scientists who detected two black holes colliding. The collision—known as a “superkick”—has yet to be seen by us humans. But the sound of two black holes colliding was detected earlier this year, leading to a big payout for the three leaders of the process: Ronald W.P. Drever, Kip S. Thorne and Rainer Weiss.

NASA reports that several galaxies have supermassive black holes moving dangerously close to each other. Which means it’s only a matter of (space) time before a superkick shakes the fabric of the universe again. Here’s hoping we’re still around to witness it.