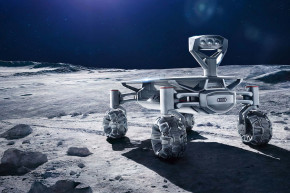 Audi Sets Its Sights On The Moon
By Jeff Donlan

Audi Sets Its Sights On The Moon 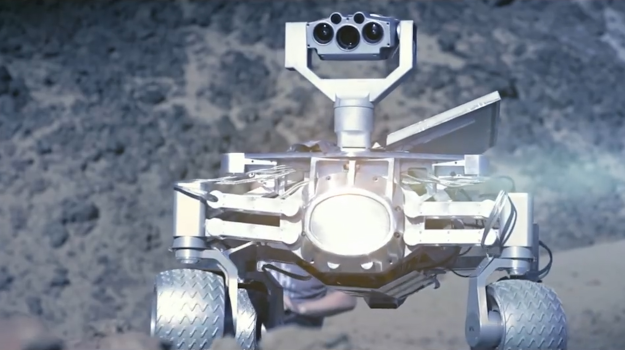 Audi isn’t limiting itself to roads on Earth. Now they’re working to send a vehicle to the moon. The automaker has partnered for the lunar mission with the group PTScientists, and together they are vying for the $30 million Google Lunar XPrize. The competition is for private teams attempting to land a rover on the Moon.

Audi hopes to land its rover just a few miles from where Apollo 17 touched down in 1972, and the rover will photograph the equipment left behind by the astronauts. Audi has signed a deal to hitch a ride to the moon with a commercial launch vehicle in late 2017. Let’s hope Audi’s rover handles low-gravity as well as their cars handle snow.