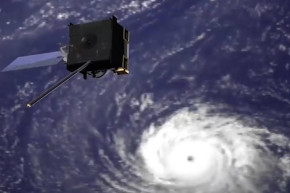 The European Space Agency says a computer glitch may have caused the Schiaparelli lander to crash last month on the surface of Mars. The agency says the ExoMars probe misinterpreted GPS data—causing a premature deployment of its parachute and landing thrusters. A full report will only be released next year but the ESA says it’s learned valuable lessons in preparation for the launch of the ExoMars Rover in 2020.

In other space news this week, NASA launched its new GOES-R weather satellite which will provide continuous high-definition imaging of the Western hemisphere. NASA says it will boost weather observation capabilities, leading to more accurate forecasts.