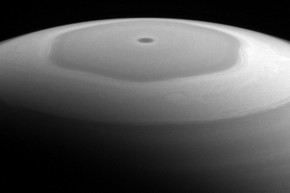 The Week In Space: Saturn’s Mysterious Hexagon
By Andrew Caringi 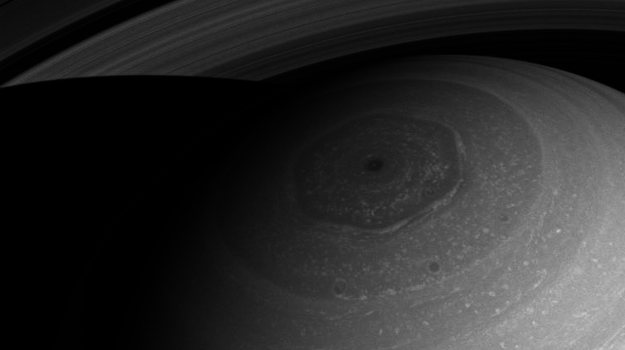 This week, NASA’s released an image of a perfect hexagon-shaped vortex over Saturn’s north pole. It’s being created by swirling winds of up to 200 miles per hour. On Pluto, a study from this week published in Nature found that there may be an ocean of liquid water hidden under Pluto’s surface. The planet has a heart-shaped depression which may have formed from the weight of a giant liquid ocean underneath the surface.

In other news, Iowa-born NASA astronaut Peggy Whitson launched into space this week making history as the first woman to command the international Space Station twice. When she finishes, Whitson will have been in space for longer than any US astronaut.