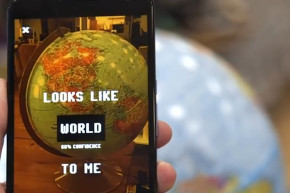 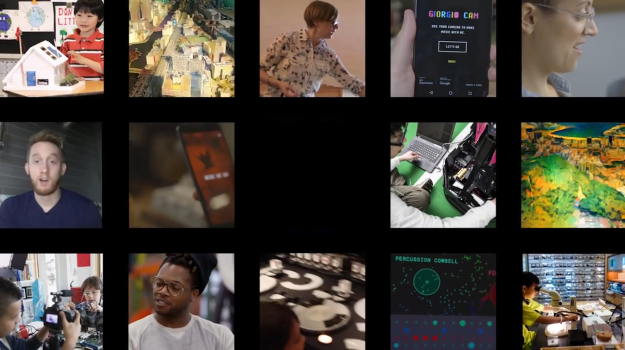 Google has unveiled a new website called A.I. Experiments that features some of its most out-there research on artificial intelligence. Google says it wants to make machine learning technology more accessible so every experiment is available as free, open-sourced code. The site offers a number of demos including a camera that captures images, identifies them and sets them to music. There’s also a game called “Quick, Draw!” that recognizes things you doodle and the “Infinite Drum Machine” which used machine learning to organize a massive catalog of everyday sounds.