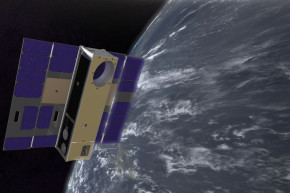 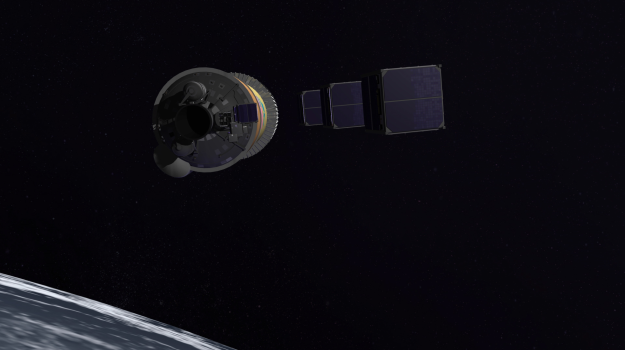 NASA is about to launch a fleet of next-generation small satellites into orbit. These so-called “smallsats” will be used to study Earth’s weather patterns and climate change. Some of the satellites are as small as a loaf of bread while others are no bigger than a washing machine. NASA says these small satellites have lower costs and allow for testing of new satellite technology. This fleet will fly in formation, studying ocean wind intensity to better understand cyclones and hurricanes. The first mission will launch in December. NASA has five more small satellite missions planned next year.