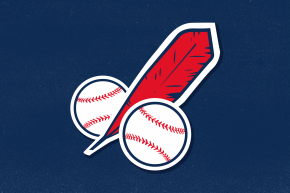 After a real nailbiter, residents of both Chicago and Illinois turned to adult content to blow off steam

After the World Series ended with a climactic finish on Wednesday, captivating the country at large, Chicago Cubs and Cleveland Indian fans both went home for one of their own.

That’s as you’d expect: It was, after all, the most-watched World Series Game 7 since 1991. Bars and outdoor viewing areas in both cities were packed to the gills.

But after the game, rather than hitting the hay or continuing to drink through the night (be it in much-awaited celebration for Chicagoans or despair for Cleveland residents) it would seem that a lot of baseball fans turned to the internet to make up for the porn-watching they missed.